Thanks for your time

I am done blogging, and so as a final fair well I will explain why.

I started this blog back in December 2012 to share ideas and combat bad ideas such as anti-vaccers, creationists, conspiracy theorists, regressive idealists, but mainly religion. Honestly I have at many times considered giving up as it seems like all you do is talk to walls. However, finally I have realized that this is largely a waste of time as religious types of beliefs are just not worth combating anymore, as it is frustrating and I have enough trouble with my sports teams giving me blood pressure problems (that was a joke). Of course I realize combating bad ideas is important, but these people will not listen. In fact even when they agree, they disagree as insert religious belief here.

I still believe that religion is a bane to society, and I do think that anyone that believes in a god automatically is disadvantaged when it comes to other issues which require rationality. This does not mean all theists are dumb, it just means the hurdles they need to overcome when discussing societal issues are larger than others. But religion (or religious thinking) has become bigger than just belief in a god, it now includes multiple social justice topics which are based in illusions just like religion. In fact I would say that every day everyone is encountering religious beliefs in some way. This is the reason I am hanging it up, I just cannot deal with this stupidity anymore. But, as I like examples, let me share some with you.

1) The use of statistics is largely misused and misunderstood. As a practicing scientist, I cannot explain how this annoys me and don't get me started on the p-factor. So, when someone says in  South Africa the large majority of violent crime in South Africa is committed by black people it makes sense that this is true. After all the black population in South Africa is 79 %, as such one would expect at least 79 % of crime committed to be related statistically. Accepted simple statistics.

However, in the USA when more black people are in jail as they statistically commit more crimes than other racial groups, this is considered racism and not simple statistics. 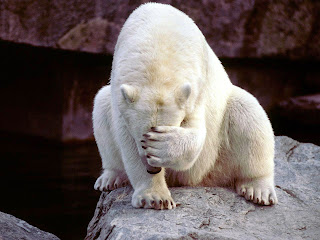 2) Personal feelings cloud rational thought. Look, everyone has personal experiences, but these do not have a place in debate as they are one example and not true of the totality. If I had to use personal experience as an argument, I probably could justify anything, but this is not reality. Reality is based in fact and not a personal experience which upsets you.

Why do you want an echo-chamber?

4) One of these figurines is considered sexist and the other is not? You figure it out this annoys me, it really is not hard. 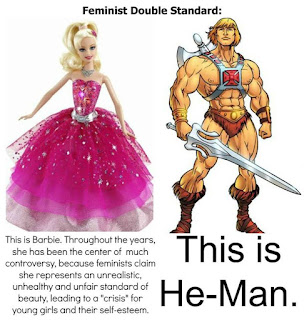 5) If you believe two of all the animals on the planet could fit into a boat during a global flood. You are a moron and not worth my time. 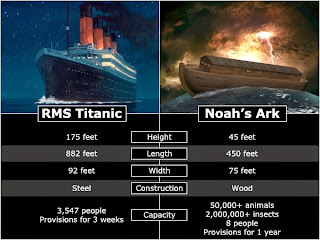 Whats next? Who knows, maybe a  science blog based on published papers (i.e. facts cannot be argued against, although I don't really believe that after dealing with creationists), or maybe nothing. Thats the future, but this blog and my attempt at creating a rational world is done here and now. The blog will remain here into prosperity, or until the social justice warriors find it offensive and get it removed, or until a theocracy rules and finds it objectionable and gets it removed.

Lastly, to those who are happy to see me go and think this is a win. Its not a win you are just a moron not worth my time.