This is an old story that I am sure has been mentioned by a lot of bloggers. However, as it fits perfectly into the idiot of the week category and so I will give my 2 cents worth.

The story of Meriam Ibrahim is a tragic story to say the least as it defies any logic and reason that one would expect in the 21st century. For those of you that don't know, Sharia law is basically giving this lady as many sentences as possible for one person as they want to makes sure she dies.

Firstly, she married a Christian and so she converted from Islam. This is apostasy and deserves the death peanalty according to the retards in Islamic law.

Secondly, as her marriage does not count the fact that she got pregnant and is having a baby means that she had premarital sex. This then is another reason to flog her and murder her in the name of Allah's great love.They clearly also want this lady to renounce her Christianity, which she could do, but it still means she had sex before marriage and so she must die.

At this point in time she has given birth to her child while in jail and basically we await the execution. While the world is outraged at these stone age barbarians its not likely that anything good will happen in this situation even if she is freed. The end of the day, if she is freed, they will just use it to promote more of their hypocrisy. Their hypocrisy that comes from a pedophile and that Islam is the religion of peace. 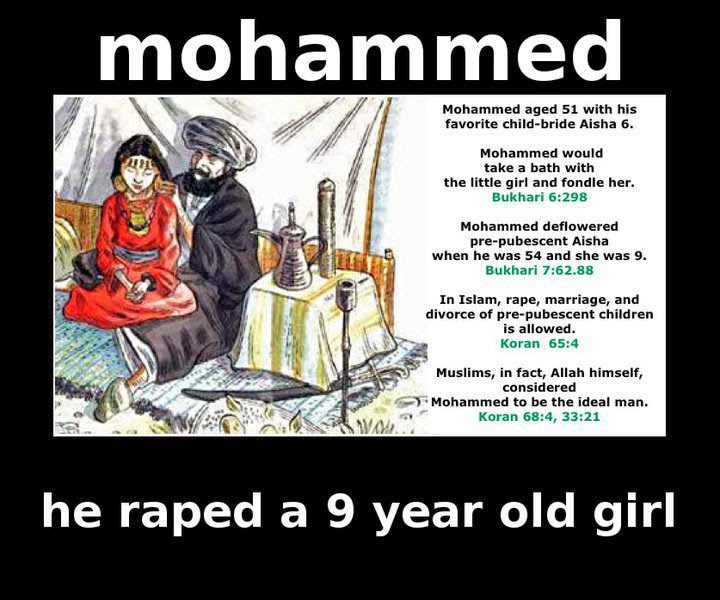 Islam is seriously retarded, and thats why the Sudanese Muslims deserve to be idiots of the week.
Posted by Christian at 13:00:00