I think the question of who shoulders the burden of proof is a huge problem. I believe this arises partly because people (especially atheist) do not understand the concept properly. In fact I would say the problem partly arises for atheists from a misunderstanding of Matt Dillahuntey when he tells theists they shoulder the burden of proof for the positive claim.

As such using the claim that someone did not meet the bruden of proof is a weak argument defeater. Its better to say I am not convinced by your arguments. While it means the same thing, it is a way of saying that I personally do not trust your evidence and or arguments. However to say you have not met the burden of proof is saying your argument is philisophically or scientifically unsound. While this can be the case it is not always so.

As such from now on when I debate, I will be taking the position that the burden of proof is shared. In this way I think people now have to read or listen well to decide if an argument is good or bad. Its not right just to believe the atheist position always. All arguments should be sound and justified.

Its like Noah's ark, its highly unlikely to be true as all the evidence points that it is impossible. But, it could be possible. As such even if there is no proof its better to show your opponnet why their arguments are wrong than just say "you did not meet the burden of proof". For me anyway its a get out of jail free card and I want to be able to defend my arguments not just pretend to be smart. 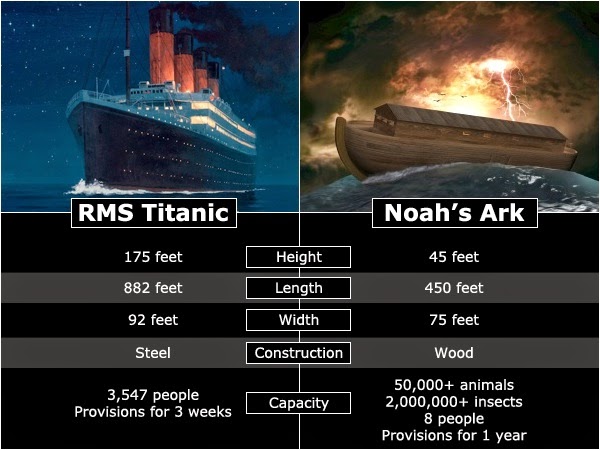